Decimation of the Elites 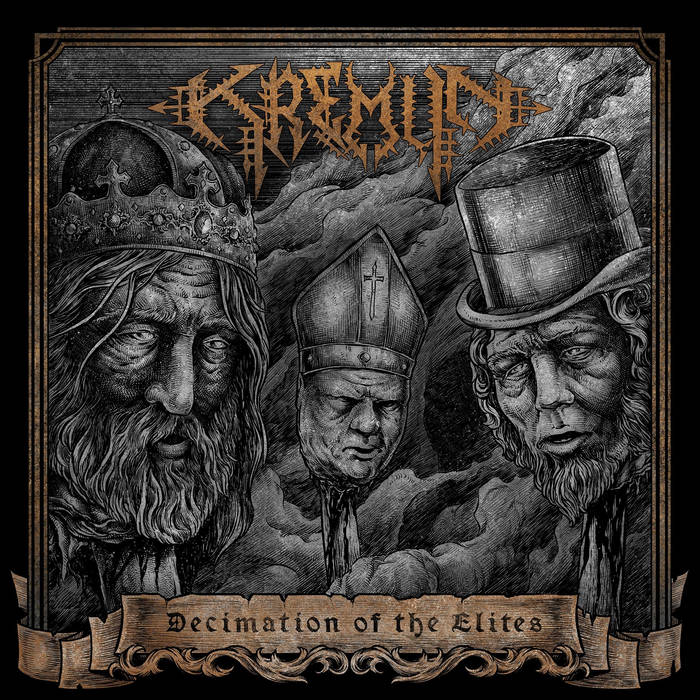 "Everything you know is a lie"

The three-piece Canadian act fits the label's roster perfectly, expanding it with its pretty old school death metal with some modern touch to it (production wise in particular). The eight tracks that Decimation of the Elites is made up of mean thirty-plus minutes of unrelentless, furious, bestial and evil death metal played the American way, with some echoes of the 1980s/1990s European, Swedish in particular, scene too. Unrelentless, straightforward, brutal yet melodic death metal devastating your ears from the beginning to the end. No remorse, sheer aggression. And the trio deliver all that with crushing and crunching, robust yet feral sound that make the album even more interesting to listen to.