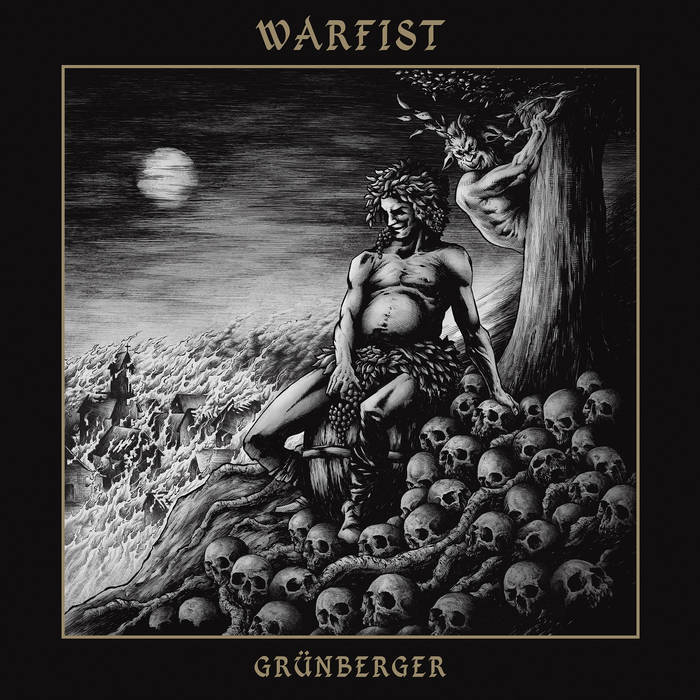 Recorded in September 2018.
Engineered by Piotr Zubko.
Mixed and mastered by Mariusz Konieczny at Heavy Gear Studio.
Cover artwork and layout by Maciej Kamuda.
All tunes by Warfist.
All lyrics by Mihu (The German spoken part is an excerpt from the original witches’ trial sentence from the seventeenth century).

Special thanks to Igor Myszkiewicz for his help and knowledge, without which the overall concept of the album couldn’t have been completed.

Official video for the track titled "Death by the Cleansing Fire":
youtu.be/uupQRgNnH3Q