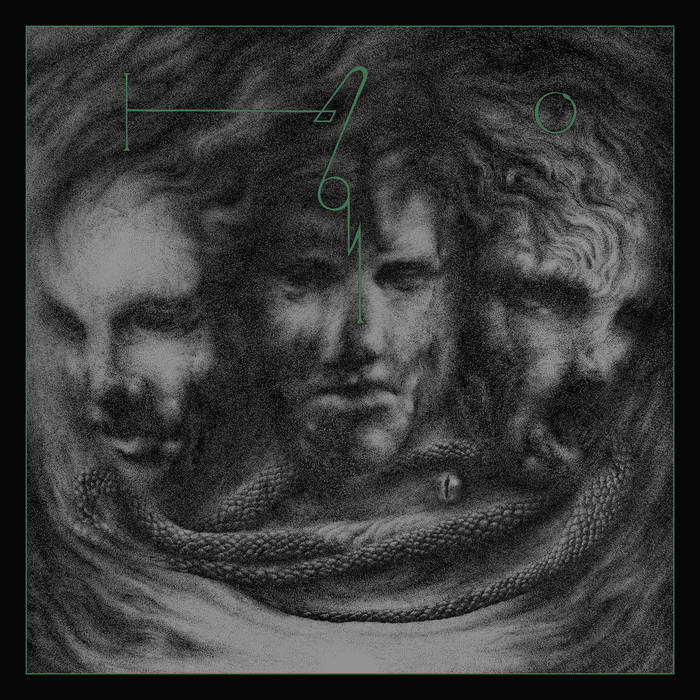 FrickRazor666 One of a kind. Visceral as fuck. Do not skip. Favorite track: The Elevenfold Vibration.

Starting off where they left with their last album, the Costarican Corpse Garden naturally evolve and expand their musical horizons, presenting a bolder, much more avantgarde and experimental, even dissonance-based-at-times approach to death metal. While being complex, diversified, trancelike, technical and progressive, with seemingly incongruent elements, riffs, chords, etc., the music actually flows so smoothly you would never imagine. Brutal growls, psychotic howls, shrieks and screams, complex and intricate yet straight-in-the-face and impressive guitar work, jazzy bass guitar parts and most intense yet sophisticated drumming, entangled in a sound as dynamic and massive as the music itself, accompanied by quite philosophical lyrical content and corresponding, extraordinary artwork, all those elements bring to mind such masters as Gorguts, Cynic, Pestilence, Portal, Ulcerate, Howls of Ebb, Irkallian Oracle or... King Crimson. Still, the entire release is a truly unique and original album within the limits of the genre - the further you listen, the more intrigued, impressed and craving-for-more you become. 'IAO 269' is 50 plus minutes of progressive, experimental and atmospheric tech death that appears to be Corpse Garden's opus magnum to date.