In the Name of True Death Metal 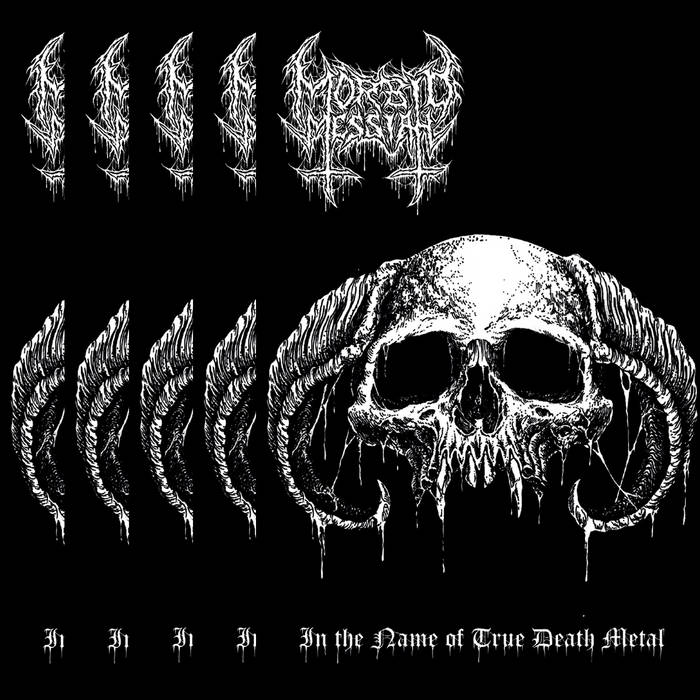 THE LEGION OF FUCKING DEATH METAL!!!

As its title unapologeticaly states, In the Name of True Death Metal is no more and certainly less DEATH fucking METAL done in the ancient way. Hailing from Mexico, MORBID MESSIAH might be a fairly new horde, but the quartet bleed such authenticity, such a deep understanding of what makes the blood coursing through the Metal of Death so vital, that you'd be forgiven for thinking their debut record came out during the turn of the '90s. No trendy Swedeath worship, no tired Tampa tropes, no boring gore - just utter darkness and filth!

Recommended for maniacs of Sadistic Intent, Morbid Upheaval, Slugathor, Peru's Mortem, and Sweden's Grotesque: all In the Name of True Death Metal!

Trevor de Brauw of RLYR and Pelican stops by for a chat, plus a tribute to the late Trevor Strnad