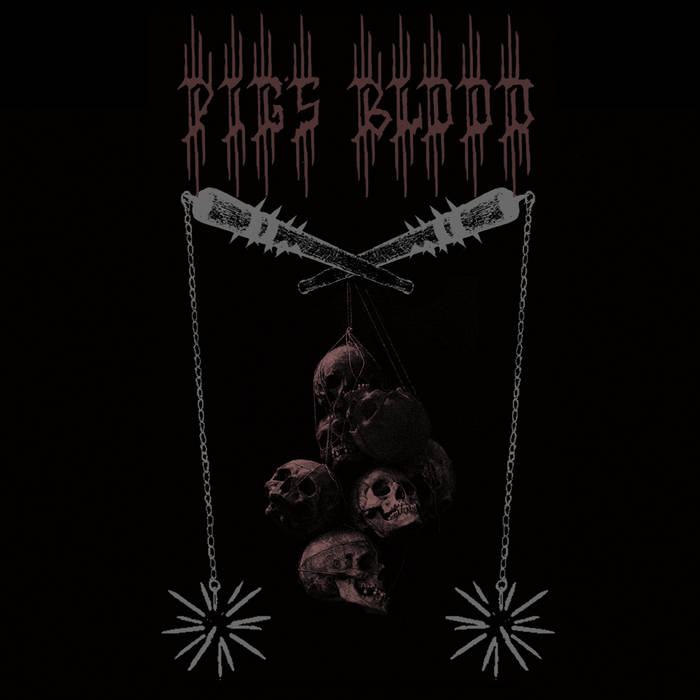 HaroldAllnut This shit is raw. Favorite track: Rats (This World is a Sewer).

Matthew Toye I probably haven't used the word 'brutal' to describe music since the late '90s. But Pig's Blood is worthy of such praise. Their debut sounds like you're getting beaten to death. Favorite track: Iron Justice.

Friend of the Night

Music and lyrics by Pig’s Blood.
All noise committed to permanent record in February of 2017 by Greg Wilkinson at the mighty Earhammer Studio.

"This is death metal that puts heaviness and atmosphere first and foremost. They play with a punk edge and is borderline grindcore in its delivery, think of Hateplow or Misery Index. Pig’s Blood is a death metal album with a demo like rawness. It feels like you are in the front row and the amp is blazing into your ear or you’re watching the band practise."
www.brutalism.com

"There’s plenty of shredding and blasting on this album. With elements of dark death metal, brutal death metal and plain, simple old-school death metal, Pig’s Blood is perfect for a sojourn into an abattoir for a meditative contemplation of violence and societal perversion."
ninecircles.co

"If you are a fan bestial, uncomprimising blackend war death metal then be sure to pick up a copy of Pig's Blood debut release today."
wintertormentwebzine.blogspot.com

"Pig’s Blood doesn’t seem to hold anything back on this record as they come out right from the get go ready to behead and bury anyone that gets in their way. This new record of theirs rolls on for ten straight disgusting, twisted, vile and malignant tracks that get your head banging from the first note. Pig’s Blood is exactly as they describe themselves, “bestial death murderers”, and really it can’t be much more spot on than that."
cadavergarden.com