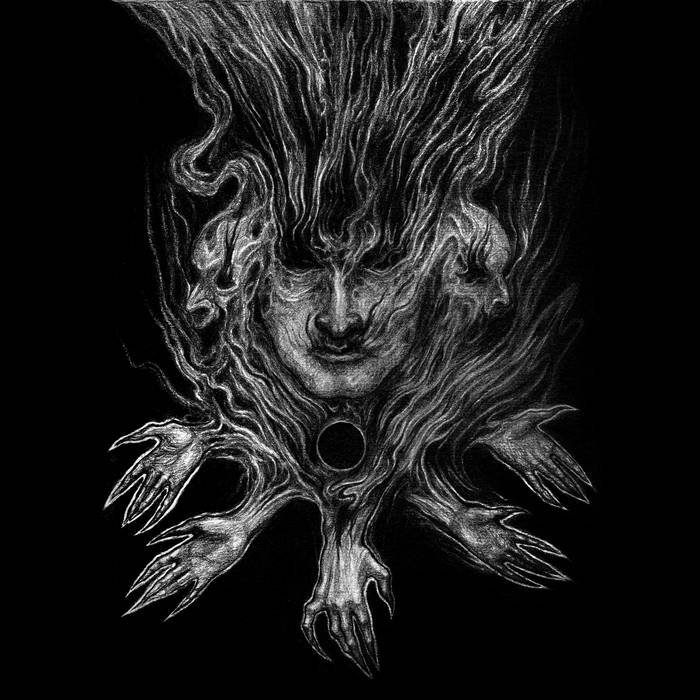 "Filled to the brim with slithering, nasty, occult vibes; Invocation spew forth their unholy diatribes and cast evil spells on all who will listen. This is done via the medium of distorted hymns and percussive mantras."
wonderboxmetal.com

"Invocation has showcased quite a bit of potential on this initial demo. They tend to skew a bit more towards the death metal side of black/death metal, with the riffing likely to grab fans of that older, mysterious sounding death metal from the 90s. But there’s some of that icy chill of black metal in there too, and it will be interesting to see which direction the band chooses to go in as they progress."
tometal.com

"These guys are totally inspired by the early Blasphemy, Incantation, Angelcorpse doings. And before you say anything, it's not a rip off. The old school unpolished sound works amazingly with the vocal arrangements. Nineteen minutes of pure evilness!"
www.thegoattavern.net